Skip to content
Melania Trump and Donald Trump
Are they Soul Mates?
This is a Free Soul Mate Synergy Love Test for: 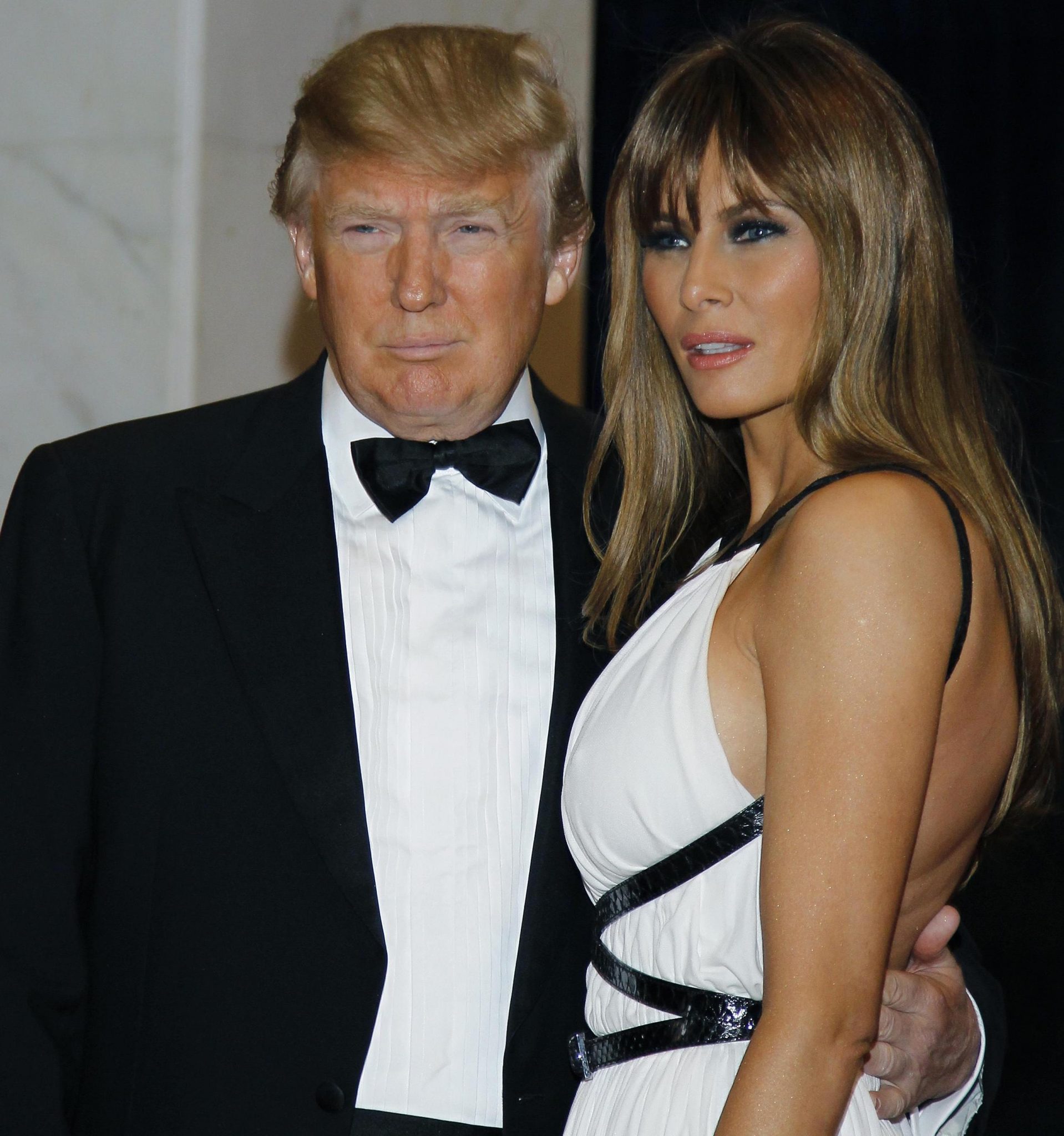 Current Names: (When they met)

Melania and Donald are a great example of how two people can come together based on more superficial/physical attractions, and end up having a long term role to play (if Melania stays the course). Once she took the “Trump” name, she began to evolve her outer personality to be a better match to him. Her 8 Birth Soul Urge has become a 1, like Donald’s, and this 1 will help bring her the leadership opportunities to get more 8! (8 is among other things, the number of big money, business, power, and also Karma). The longer she ‘wears’ this married name, the more aligned they become. The new name numbers she’s taken on haven’t been disadvantageous for her either, so she could very well be satisfied in this marriage, poker faces and all.

What About YOU? Have you found your Soul Mate?

Maybe there’s someone you just can’t forget, someone who makes you wonder “is THIS the one?” or that beloved someone that you feel so lucky to be with now and forever.. Find out what’s behind that irresistible attraction or that profound sense of “foreverness”.
What if this IS the one?

I Want my Soulmate Synergy!

Love matches that show one love heart have a light and comfortable sense of friendship and like-mindedness. Friendships are often built upon the initial attraction of a one or two heart love match connection.

Love matches that show two hearts are much like the description above but more weight is given because these connections often trigger one or both of you in a deeper way.

Love matches that show three hearts are powerful and magnetic, creating a sense of fatedness to the union. But, are there deeper soul bonds and compatibility to confirm this feeling of ‘fate’? It’s highly recommended that you look deeper into this connection whenever you see 3 or 4 love hearts between you!

Love matches that show 4 hearts are quite possibly matches made in Heaven! It’s highly recommended that you look deeper into this connection whenever you see 3 or 4 love hearts between you!