Skip to content
Blake Lively and Ryan Reynolds
Are they Soul Mates?
This is a Free Soul Mate Synergy Love Test for: 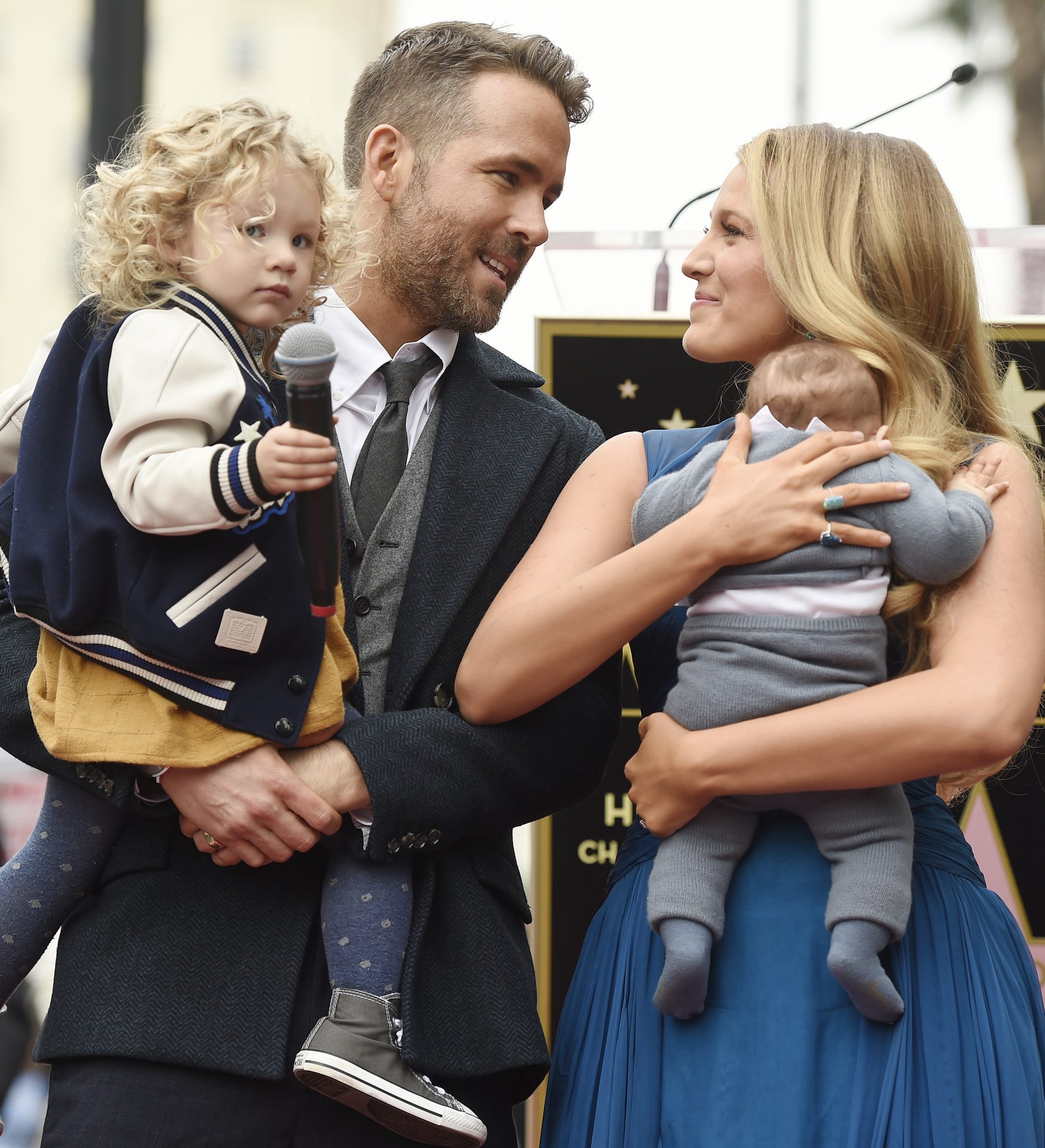 Wha??? This struck me as incorrect because anyone who has remotely paid attention to these two can see they were made for each other. There has to be something off. Sometimes some deeper sleuthing is needed, so I looked into Blake’s birth name. I found this in a Wiki about her and her father – who is also an actor:

“Lively was born in the Tarzana neighborhood of Los Angeles on August 25, 1987. She is the daughter of Ernie Lively (né Ernest Wilson Brown, Jr.), an actor, and his wife, Elaine (née McAlpin) Lively, who worked as a talent scout. She was named after her grandmother’s brother.” And looking further, “Ernie Lively was born Ernest Wilson Brown Jr. in Baltimore, Maryland, the son of Beatrice Gray (Walton) and Ernest W. Brown, Sr.  In 1979, he married talent manager Elaine (McAlpin) Lively, and took her surname.”

Blake’s brother Eric (born before her in 1981) shows a birth surname of “Lively” as well so, it’s 99% likely that the internet simply has her birth surname wrong – assuming it would naturally be her father’s birth surname. The Synergy using this name feels more correct.

What About YOU? Have you found your Soul Mate?

Maybe there’s someone you just can’t forget, someone who makes you wonder “is THIS the one?” or that beloved someone that you feel so lucky to be with now and forever.. Find out what’s behind that irresistible attraction or that profound sense of “foreverness”.
What if this IS the one?

I Want my Soulmate Synergy!

Love matches that show one love heart have a light and comfortable sense of friendship and like-mindedness. Friendships are often built upon the initial attraction of a one or two heart love match connection.

Love matches that show two hearts are much like the description above but more weight is given because these connections often trigger one or both of you in a deeper way.

Love matches that show three hearts are powerful and magnetic, creating a sense of fatedness to the union. But, are there deeper soul bonds and compatibility to confirm this feeling of ‘fate’? It’s highly recommended that you look deeper into this connection whenever you see 3 or 4 love hearts between you!

Love matches that show 4 hearts are quite possibly matches made in Heaven! It’s highly recommended that you look deeper into this connection whenever you see 3 or 4 love hearts between you!