Angelina Jolie opens up about being single after filing for divorce from Brad Pitt: ‘It’s not something I wanted’ 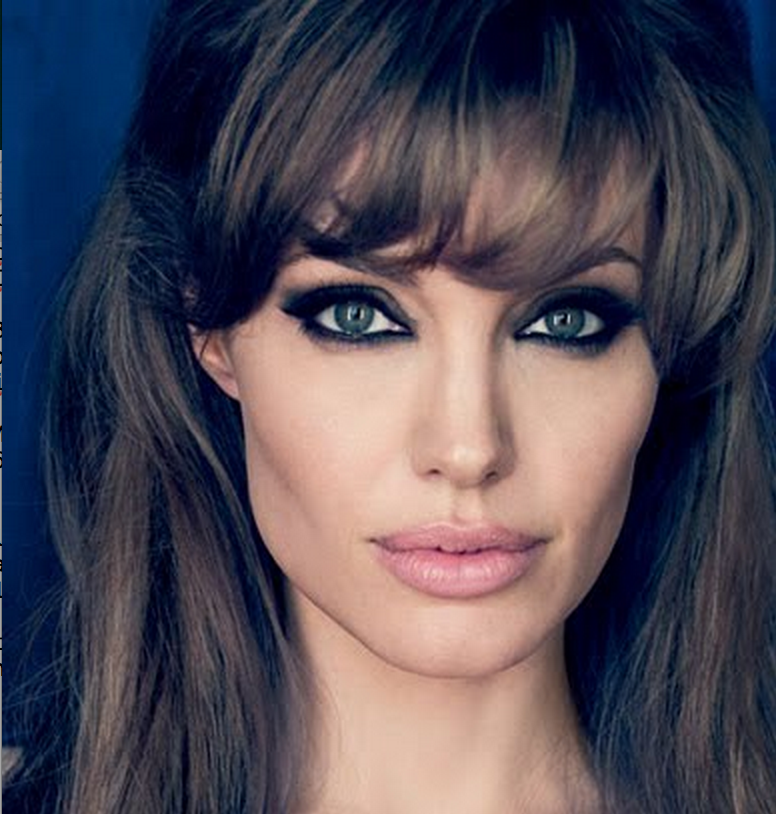 Angelina’s Soul Urge: 51/6 Love, giving it and getting it is your main concern. You are drawn to people and situations that allow you to express your ability to harmonize, heal and sympathize. Family relationships take up much of your attention as you always like to know what’s going on, and you are good at resolving conflict. Beauty and the arts or decorating are also ways that you may express yourself.

Angelina’s Personality: 45/9
People seem to be drawn to you for absolution. You emanate forgiveness, compassion and understanding. Your charming and generous personality brings you love and good luck in abundance. Many people will be attracted to you because of your idealistic and romantic nature. Others will be transformed by your example. You express yourself in the way you dress, and it can range from dramatically bold to mystically romantic to “struggling artist”.

Angelina’s Expression: 96/15/6
Family and home life are your main interests. You know how to nurture and accept anyone, therefore, many are drawn to you including those that others call, “strays”. You have an eye for anything beautiful and your home is sure to reflect this, no matter what your budget is. You are proud of all your possessions and especially of the talents of your family members. Your generous, creative nature makes you the ideal host or guest at a party.

Angelina Jolie Pitt is an American actress, filmmaker, and humanitarian. She has received an Academy Award, two Screen Actors Guild Awards, and three Golden Globe Awards, and has been cited as Hollywood’s highest-paid actress. Wikipedia 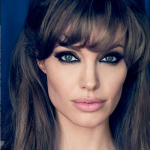